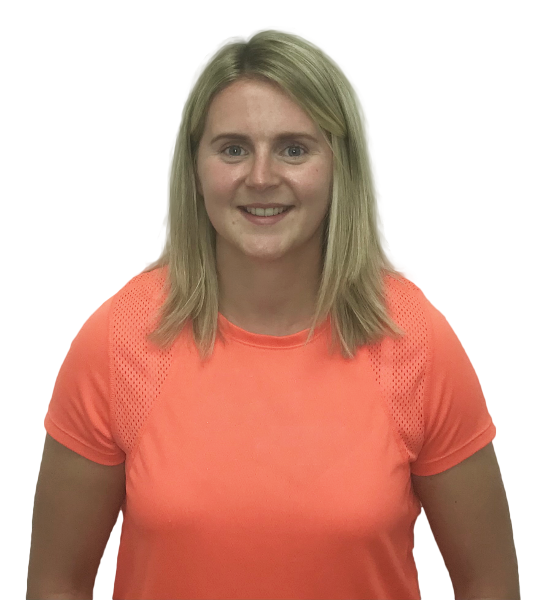 Aoife graduated from Cardiff University in 2020. She is originally from Derry and has worked the last 10 months in Altnagelvin Hospital.

Aoife's job within the Western Health and Social Care Trust was rotational and as such she was fortunate to gain experience within lots of different departments. These included: ICU, HDU, the surgical/medical wards, and within Trauma and Orthopaedics. However, her interests have always been within Musculoskeletal Rehabilitation.

Aoife has worked as a physio with various sports teams since graduating which includes Carryduff GAC, Derry City Youth Teams and Institute FC. Alongside her studies Aoife has also completed her Level 4 Sports Massage Qualification and using this she has worked at different events including the Cardiff Half Marathon, Derry Marathon and the British Transplant Games.

Aoife was a bit later starting her Physiotherapy degree, so she has had various other jobs - her favourite was doing lifeguarding and wakeboard/water-ski instructing at a summer camp in America.

Outside of Physio she loves all things GAA and has played in the Asian Gaelic Games. Aoife currently plays for Steelstown Brain Ogs. When she is not working, she loves spending her free time in Greencastle, County Donegal, either in the sea or hacking up around the Golf course.