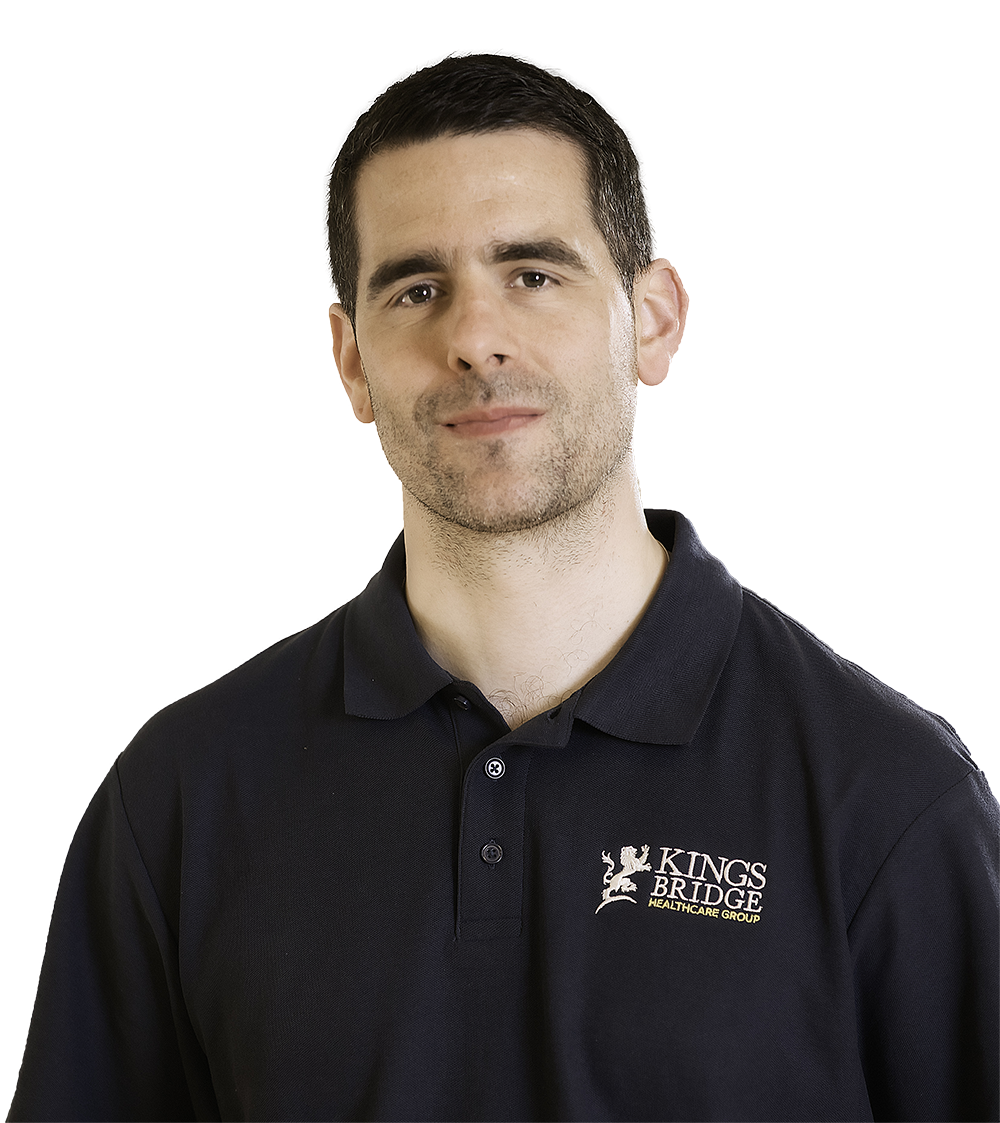 Shea McAleer is a highly-experienced sports physiotherapy specialist with 9 years’ postgraduate experience as a sports and musculoskeletal physiotherapist.

Shea has spent 5 years working at the highest professional sporting level, three years as senior physiotherapist at Exeter Chiefs Rugby Football Club and two years as head physiotherapist at Munster Rugby (IRFU). His work with Munster Rugby, Exeter Chiefs, Sports Institute of Northern Ireland and Irish Football Association placed him in a privileged position to work with some of the world’s most respected sports medicine practitioners, elite athletes and allied sports professionals.

He has experience treating a wide range of professional and semi-professional athletes from athletics, rowing, sailing, golf and triathlon. He has worked as physiotherapist to the Derry GAA senior footballers, Monaghan GAA U21 football, Monaghan GAA senior hurlers, UUJ Sigerson Cup squad 2009 & 2017 and recently was head physiotherapist with the Northern Ireland Senior Women’s squad in the Istria cup, Croatia.

He completed a National Certificate in Applied Physiology and Health Science from IT Carlow in 2003 prior to completing an honours degree in physiotherapy from the University of Ulster at Jordanstown. He is currently completing an EXOS performance specialist certification.

He has also practiced extensively in musculoskeletal, spinal and sports medicine private practices both in the UK and Ireland treating patients of all ages both young and old from the professional, semi-professional and amateur background. His special interests include lower limb biomechanics, chronic lumbar spine (lower back) dysfunction and athletic groin pathology. He is currently involved in research into the management of osteitis pubis/pubic bone stress in professional soccer players using a non-operative rehabilitation protocol.

He was previously a keen sportsman and played intercounty Gaelic football with Monaghan at minor, U21, senior level and won a Sigerson cup with UUJ in 2008. He also played soccer with Monaghan United and Stella Maris (Dublin League). When not treating clients, he enjoys spending time with his wife and two young girls, trail running and watching all sports.

Physiotherapy Honours Degree from the University of Ulster at Jordanstown