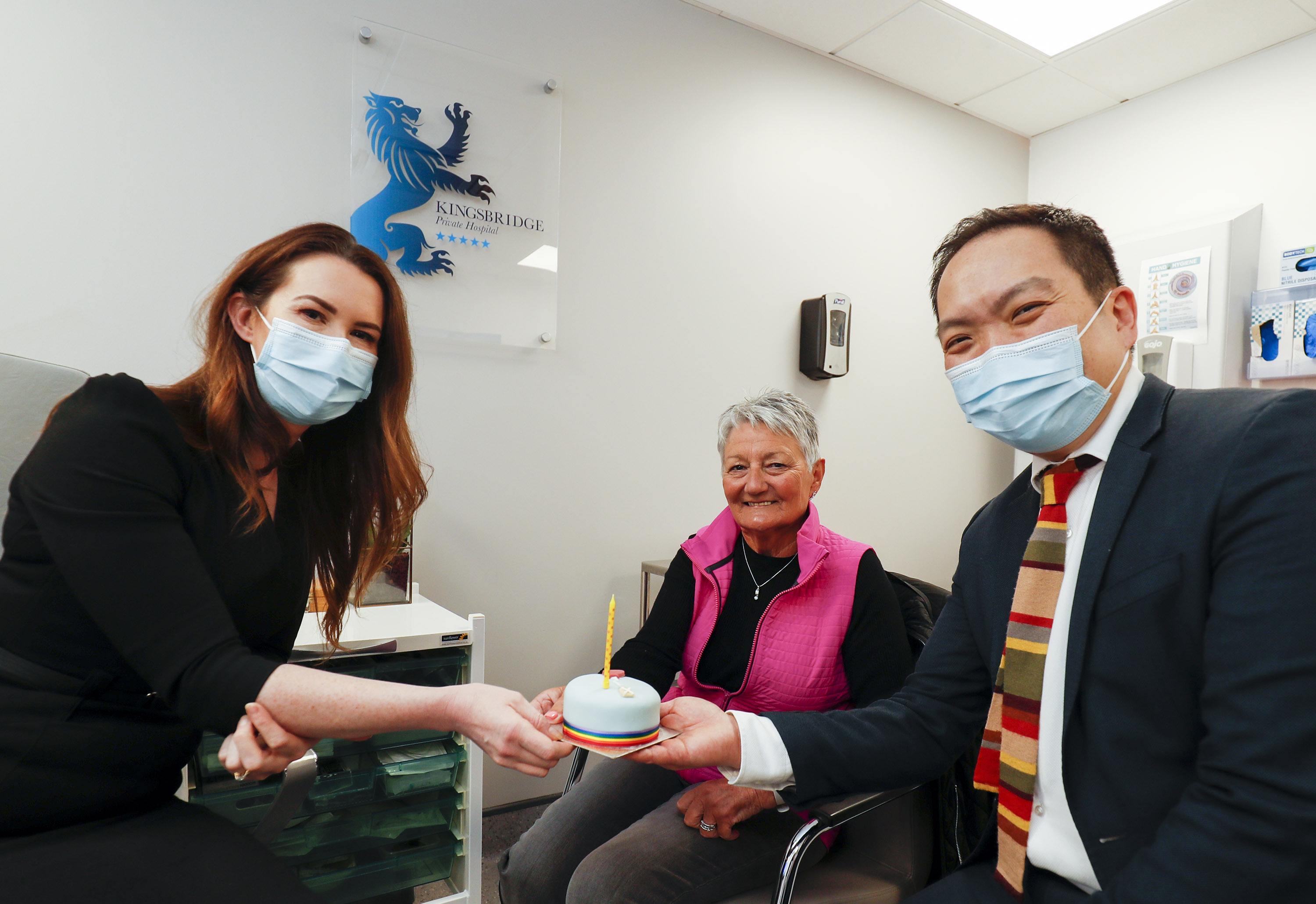 Helen McBride who lives in Lisburn and is a mum of two attended a routine mammogram nine months prior to her breast cancer diagnosis in 2019 and everything was clear. 9 months later, she found a lump and immediately made an appointment with her GP. Helen received the news that she had stage three breast cancer.

“It developed very quickly, which is quite scary,” says Helen

The Cancer was detected in her right breast and Helen had a mastectomy plus chemotherapy and radiotherapy - her diagnosis came just 18 months after her husband had died from cancer.

Helen did not have breast reconstruction immediately after treatment - her focus, understandably was to ensure she was healthy. “All you want is the cancer to go away, you want it gone,” she says.

Given the onslaught of Covid, her reconstructive surgery wasn’t deemed as urgent, so Helen decided to proceed with it privately.

The DIEP flap reconstructive surgery took five-and-a-half hours and was completed for the first time in a private hospital setting in Kingsbridge Private Hospital, Belfast in January 2021.

With this surgery, an incision is made along the bikini line and a portion of skin, fat, and blood vessels is taken from the lower half of the belly, moved up to the chest, and formed into a breast shape.

“Though I had it done privately, I could have waited maybe three or four years and I’d have been 75. I thought I wasn’t going to wait until I was 75 to get it done on the NHS,” explains Helen.

For Helen, feeling more like herself, more ‘normal’ was tied into opting for reconstruction.

“We were doing similar sort of procedures up to 20 years ago and they were taking 14-15 hours and had a reasonably high complication rate with a long stay in hospital,” she says.

“It’s only now that it’s become a relatively short procedure, four to six hours with a short stay in hospital, usually no more than three nights in hospital, and a quicker recovery.”

Chris Hoo, Consultant Plastic Surgeon at Kingsbridge said “When it comes to reconstruction, the concept I always try to get across is the fact that there is a cost to reconstruction, not necessarily a financial cost, but physical cost,”

“It's not a one size fits all. The key here is choice, it’s a decision that's taken between the surgical team and the patient.”

Both surgeons want to debunk the myth that reconstruction is mainly completed for the sake of vanity.

“There are patients who do say, I’ve had my cancer treated, and I should be grateful, I shouldn’t be seeking reconstructive surgery for my vanity,” says Chris.

“It’s a huge amount of survivor's guilt which is just not right because there's so much societal pressures for women to look a certain way, never mind for her own benefit, psychologically, physically and so on.

Helen is a seasonal traveller and is looking forward to skiing again and can’t wait to get back on a plane.

“I love it. I'll go anywhere, just give me the opportunity and I'll be away,” she says of travelling.

“Once you've been ill, I think you have to have the attitude of, look, as people say we're only here once. Get out there and enjoy it if you can because you don’t know what’s around the corner. We did not have any inkling that my husband was ill, none.”

For anyone faced with a cancer diagnosis and subsequent health journey around the possibilities of reconstruction, Ciara reflects on what a patient should ask a surgeon.

“I would ask a surgeon, could you put me in touch with any of your other patients? That’s probably the best,” she says.

“We haven’t gone through this journey; we see it from a very specific angle. And so being able to speak to someone else that's been under their care and the experience they have would probably be the best barometer of how those patients are how you will fare with what's ahead of you.”

For more information on our Plastic & Cosmetic Surgeries, please text Hello to 66777 or visit kingsbridgeprivatehospital.com 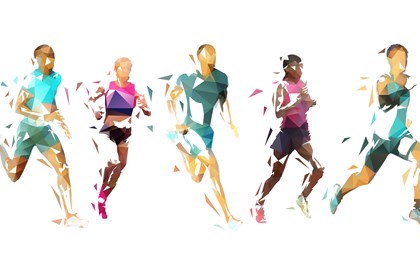 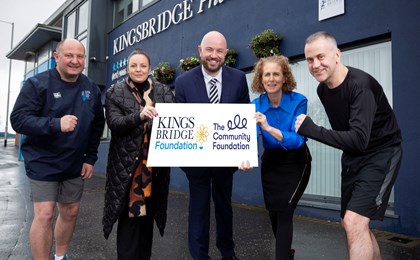 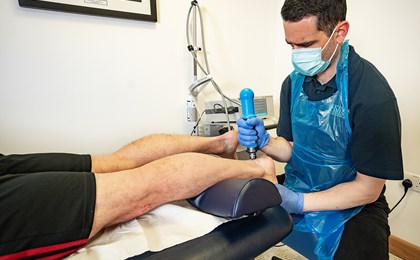