The Plight For Sight

National Eye Health Week is running from Monday 21st - Sunday 27th September 2015. Are you taking care of your vision?

Following the success of the 2014 National Eye Health Week, in which 66% of the adult population in the UK vowed to take better care of their eyes, the build-up for this year has unsurprisingly followed suit, with record numbers of practices and health organisations taking part.

And we at Optique Eye & Ear Care - part of the 3fivetwo Group are delighted to join with National Eye Health Week 2015 in order to help expose the largest possible segment of the population to the benefits of regular check-ups and treatment, not only in helping to detect easily overlooked diseases such as Glaucoma, but also helping to find early signs of diabetes or high blood pressure.

With facts such as it being possible to prevent 50% of sight loss through early detection and care (for example through 4D Eye Scans), it comes as no surprise that there has been such a positive response. Especially when it is considered that 1.8 million people in the UK are living with some level of sight loss – the equivalent of the entire population of Northern Ireland.  And this figure is on track to increase without intervention as every 5 seconds someone in the world goes blind; while more specifically in the UK 100 people a day begin to lose their sight.

Therefore the support for National Eye Health Week has continued to grow as people have realised how easy it is to avoid such a massive loss, with 86% agreeing that eyesight is the most valuable of the 5 senses.

So to help you look after your sight we are currently offering a £20 voucher to spend instore when you book an eye test online.  We are also offering FREE contact lenses trials, FREE lenses when designer frames are selected and standard eye tests for just £10.   Glasses including lenses are also available from just £50.  Also don’t forget to make sure your little ones are focused properly for the new school year with our FREE child’s eye test.  To make your appointment book CLICK HERE or call 02890 667030. 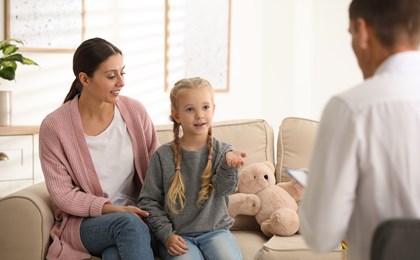 Emotional Support For You & Your Family 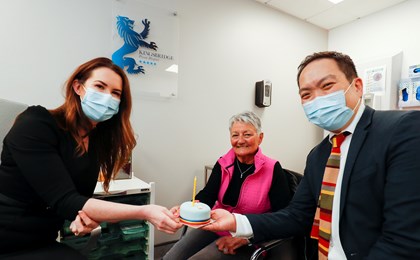 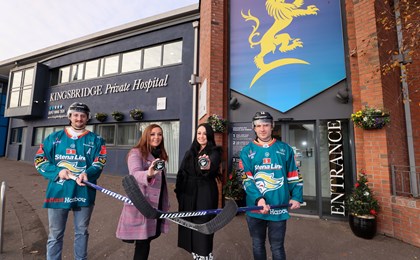