Too Fit to Fail Fabrice Muamba was on The Nolan Show on BBC 1 Northern Ireland this week looking fit and healthy following his heart scare at White Hart Lane.

It was good to see Fabrice Muamba on The Nolan Show looking so fit, and on the Eve of Valentine’s Day having a story of real life survival and romance.

Nearly a year ago, on the 17th March 2012, Fabrice Muamba was clinically dead. He was too young to have heart failure. Too fit to have heart failure. But he had heart failure, on the pitch at White Hart Lane playing for Bolton Wanderers, in front of thousands of supporters, who were stunned into a silence not normally heard at a football ground. The match was abandoned, as was Bolton’s next game.

As he discusses in his book, I’m still Standing, Fabrice’s heart stopped. He was ‘dead’ for 78 minutes. His heart was shocked with a defibrillator 15 times before it started again. In hospital he was under anaesthetic in intensive care for two days, but by the Monday his heart was beating again unsupported. He was able to recognise his relatives and two days later he was surprising doctors with his recovery. That is when his fitness kicked in, and helped his recovery. As did his positive mental attitude.

Could it have been avoided?

Prevention is always better than a cure. The idea that heart attacks and heart failure are the territory of old men has been challenged in recent years by Fabrice Muamba, local footballer Chris McNeill (who was in the audience at Nolan) and several other sporting tragedies. Now sports clubs, schools and organisations are putting medical checks in place and in many places heart defibrillators are obligatory, and staff trained on using them.

Age and gender are no longer the identifiers that they were. Diet, exercise and lifestyle have influenced the incidence of heart illnesses.

Look after your heart

At the end of his interview with Nolan, Fabrice Muamba urged everyone to get a heart check. Our healthy heart screening packages available here in Northern Ireland, offer peace of mind and a chance to treat any problems before they become serious. 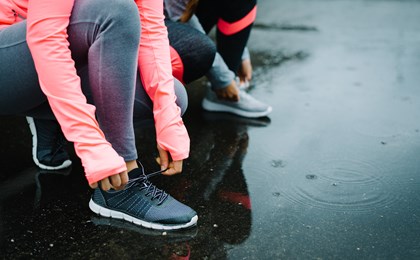 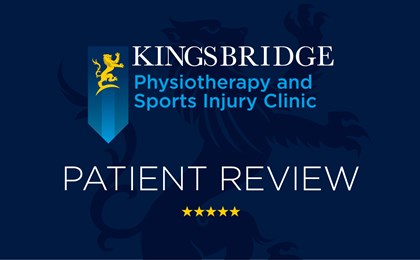 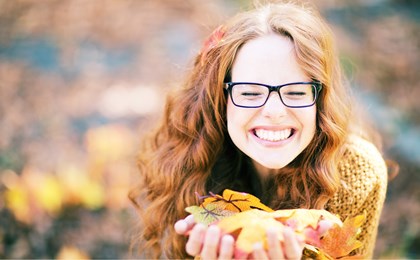