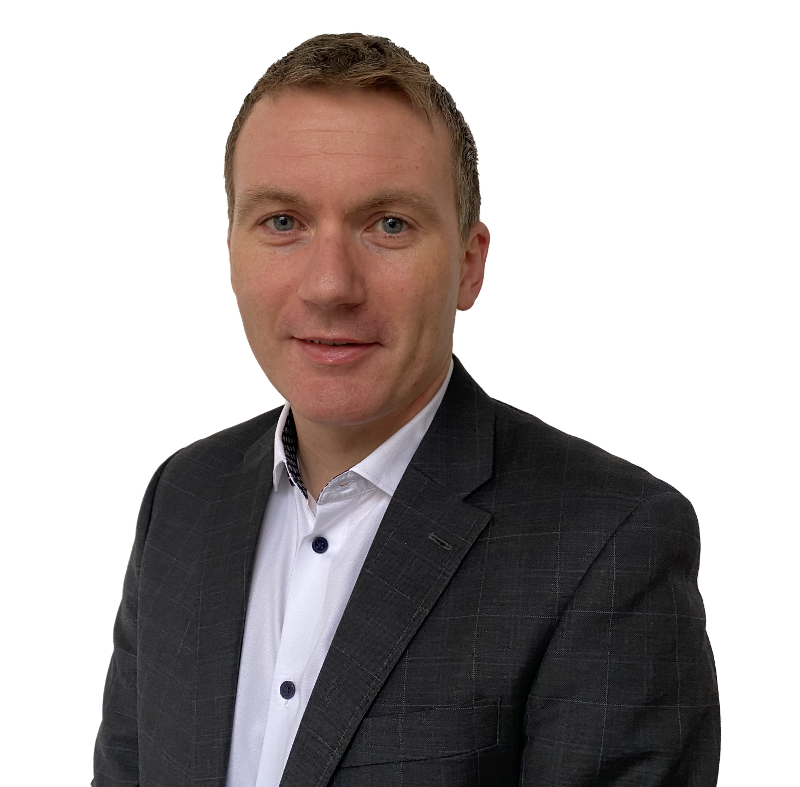 Owen Diamond was appointed as Consultant Orthopaedic Surgeon at the Royal Victoria Hospital and Musgrave Park Hospital, Belfast in September 2018. He completed his medical degree in Trinity College Dublin in 2004, graduating with hono

During his training in Belfast he undertook a Doctorate of Medicine, in hip surgery at Queens University Belfast under the supervision of Professor David Beverland. He has also completed a Master of Science in Trauma and Orthopaedic Research in the University of Warwick with Professor Matt Costa and a Diploma in Sports and Exercise Medicine in the Royal College of Surgeons Edinburgh.

Following completion of his training in Belfast in January 2015, he undertook extensive specialist fellowship training at internationally renowned centres in Birmingham, Vancouver (Canada), Bristol and also at the Hospital for Special Surgery in New York(USA), focusing on Hip and Knee Arthroplasty, Hip Preservation Surgery (Hip Arthroscopy) and Orthopaedic Trauma.

Diploma in Sports and Exercise Medicine

MSc, (Critical Appraisal and Understanding of Research in Trauma and Orthopaedics)

The University of Warwick, January 2013

MD (Doctor of Medicine by Research)

Numerous publication and presentations in Elective Orthopaedics and Orthopaedic Trauma