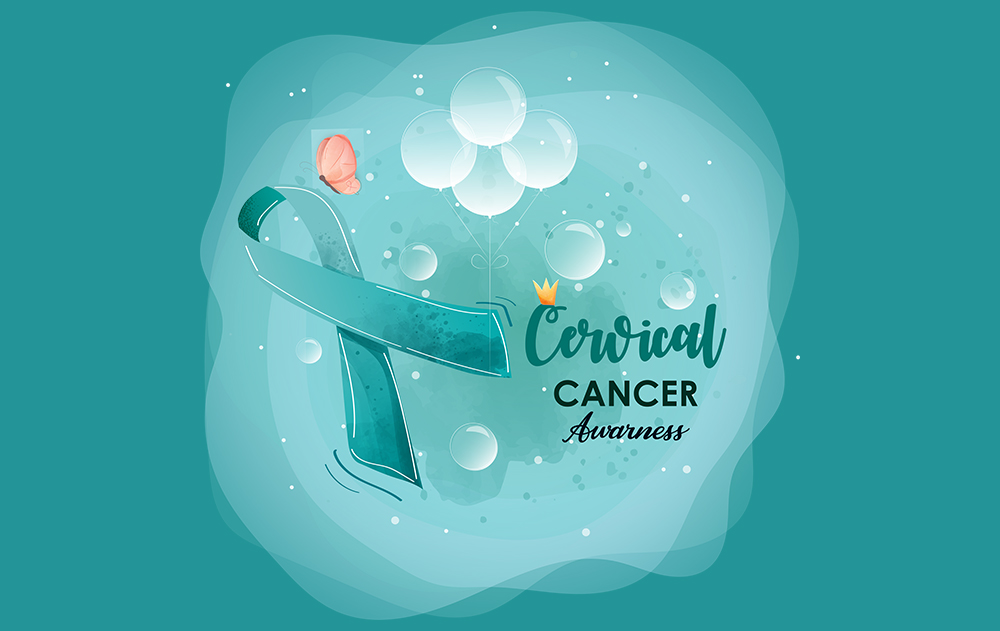 It's Cervical Cancer Awareness Week and with this in mind we want to help raise awareness on the importance of smear tests and help contribute to a future where woman have the best chance for survival by being diagsnosed at the earliest possible stage.

Smear tests are one of the best and most accurate ways to protect yourself from cervical cancer. Yet, 1 in 4 woman do not attend their screenings at all. We spoke to Dr Lisa Neligan, one of our Private GP’s at Kingsbridge Private Hospital on the importance of cervical smear tests and what they involve.

She said: "Cervical cancer is a disease that can often be prevented. Early changes can be detected in the neck of the womb (cervix), which indicate that cancer may develop. Since screenings started, the numbers of cases of cervical cancer have dramatically dropped, and so have the numbers of women dying from it. Cancer of the cervix is now only the fourteenth most common cancer in women in the UK, whereas across the world it is the third or fourth most common cancer. This is because of the screening programme. It is one of the few types of cancer which can be detected and stopped before it ever begins.

What happens when abnormal cells are found?

In most women the cells that are taken are found to be normal. An abnormal result does not mean cancer in the vast majority of cases. Abnormal cells indicate that cancer may develop sometime in the future. About 6 women in 100 will have an abnormal result that requires further testing or treatment. Most of these changes will not lead to cervical cancer. Treatment can be given to prevent cancer from developing in women with abnormal cells. During each test some cells are removed from the neck of the womb (cervix), with a plastic brush. The cells are examined under a microscope to look for early changes that, if ignored and not treated, could develop into cancer of the cervix. If the test shows any abnormality, you will have treatment to stop you ever getting cancer of the cervix. So, an abnormal test usually does not mean you have cancer. It means you should have some treatment to stop you getting cancer.

Dyskaryosis is a medical term used to describe abnormal cell changes, seen with cervical screening. Dyskaryosis is not cancer. About 9 out of 10 cases of dyskaryosis revert back to normal on their own, without treatment. Nearly all abnormal tests show no more than small changes in the cervical cells. Depending on the degree of abnormality (and the HPV test if it is done), women with abnormal results may:

What is the process of routine smear tests?

First invitation for screening in the UK is at age 25. Routine recall (repeat screening test) in the UK:

Women over 65 years of age should be screened if:

How is the test done?

The cervix is the lowest part of the womb (uterus). It is often called the neck of the womb. It is inside a woman's vagina. You will be asked to remove your clothing from the waist down. If you wear a loose skirt, you may only need to remove your knickers. You will be asked to lie on your back on the examination couch. You should bend your knees, put your ankles together and let your knees fall open. A doctor or nurse will put an instrument called a speculum into your vagina. The speculum is put in while it is shut. The doctor or nurse then gently opens it. This opens the vagina and allows the cervix to be seen (at the top of the vagina). The doctor or nurse then uses a thin plastic stick with a small brush at the end to gently scrape some cells from the surface of the cervix. The cells that are obtained on the brush are sent away to be examined in the laboratory.

Please contact your GP if you have any concerns or any unusual vaginal bleeding. Our Private GP Clinic is unique because where required, you can be referred to a Gynaecologist within the Kingsbridge Healthcare Group quickly. You can book an appointment with one of our Private GP’s by contacting 028 9066 7878.

We are now fully re-open for consultations, treatments and surgery with initial consults being done via telephone or video. As patient and staff safety is paramount, we have a series of protocols to ensure that every person who comes into our hospitals and clinics is screened on entry, patients have been triaged beforehand and appointments has been spaced out in an effort to keep the Covid-19 virus away. 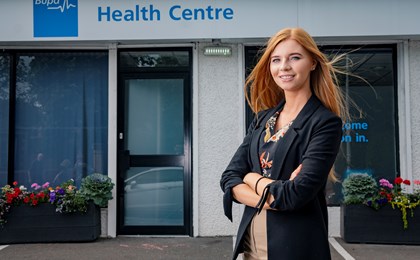 Get To Know Our BUPA Belfast Health Centre Manager 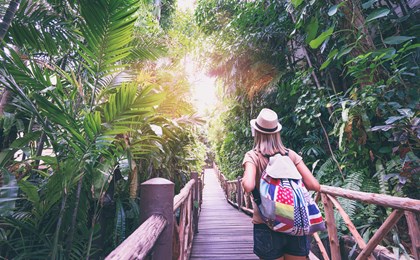 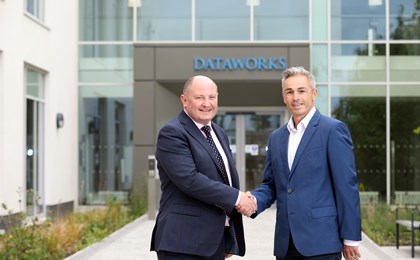