We are currently experiencing a high volume of calls. Please select one of the options below

Book Appointment Submit a Booking Request for Consultation or Treatment

Pay A Bill Pay an Invoice for Treatment Online 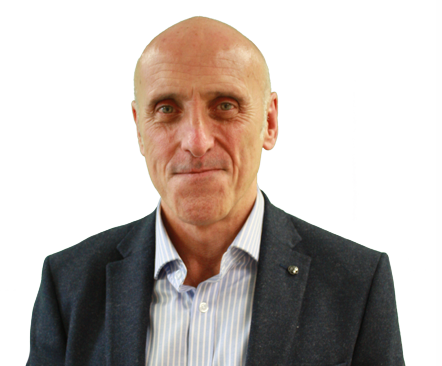 Mr Walsh was Assistant Professor of Urology at the University of California, where he completed a subspecialty Fellowship in Reconstructive and Neuro-Urology before returning to Belfast. Prior to this, he trained in Northwest England, Northern Ireland and USA (Urology Fellowships in Chicago, Boston and Miami).

His subspecialty areas of expertise include functional urology, sexual dysfunction, urinary incontinence and bladder dysfunction, psychosexual medicine, neurourology, human factors, patient safety, cognition, arts in medicine and qualitative research (for which he was awarded a Master of Science degree with distinction). He has produced two theses and circa 130 publications. He has been conferred Senior Fellowship of The Higher Education Authority and is a Fellow of The Royal Society of Arts.

Mr Walsh is Chairman of the Scientific Committee of the Irish Association of Sexual Medicine and a founding member of the British Association of Urological Surgeons Society for Female, Neurological and Urodynamic Urology; as well as Editor of both The Journal of Psychosexual Medicine and Healthcare. He leads both Healthcare Human Factors in N. Ireland and Medical Humanities at Queen’s University Belfast and is a senior Council Member of The Institute of Psychosexual Medicine.

Mr Walsh is a professional musician (classically trained multi- instrumentalist) and works as a music producer. He is also a professional writer, with both fiction and nonfiction amongst his published works. He is a Fellow of The Royal Society of Arts..

Member of Institute of Psychosexual Medicine

Fellow of Royal College of Physicians and Surgeons in Glasgow

Fellow of Royal College of Surgeons in Ireland

Board of Directors Arts Care NI

A £29.50 admin fee is charged in addition to the Consultation Fee

At our Belfast location

At our Sligo location

At our North West location