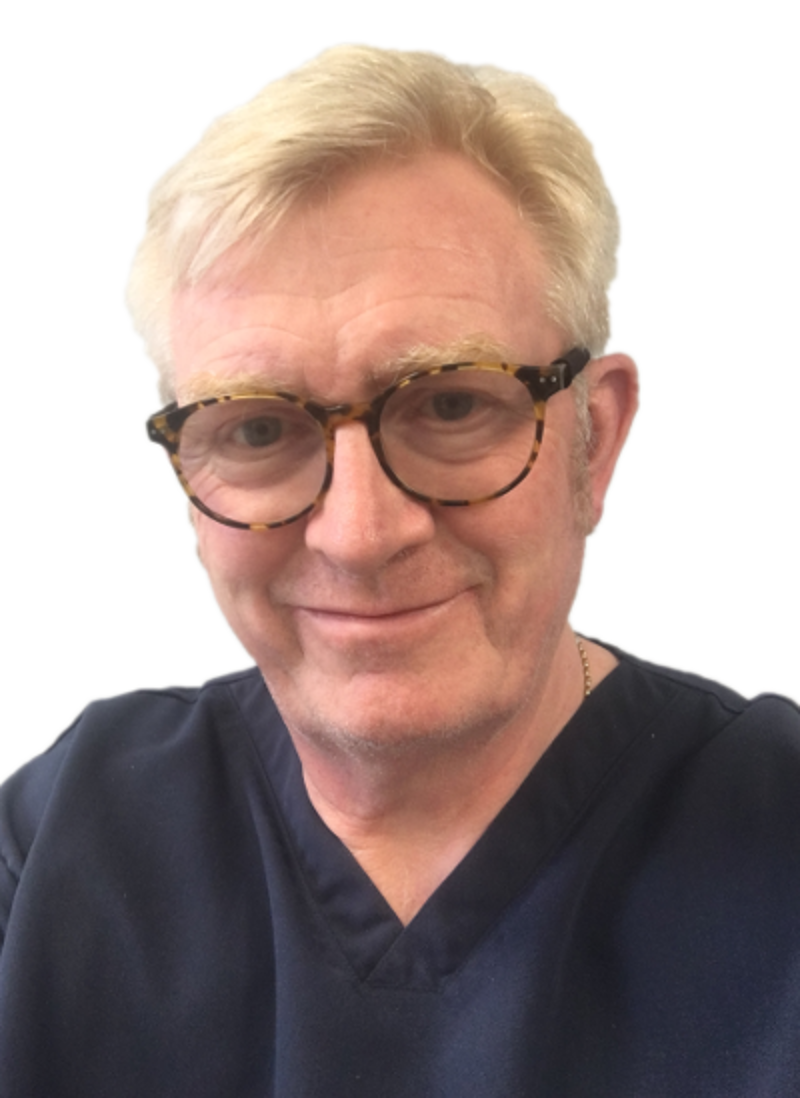 I qualified from Queens University Belfast in 1985 with Honours after a distinguished undergraduate career. An intercalated degree in Medical Microbiology provided the foundation for postgraduate research into the pathophysiology of Biliary Obstruction in the Department of Surgery in Belfast under the leadership of Professor Brian Rowlands.

I was the first researcher from outside the States to be awarded a Surgical Infection Society Fellowship from North America in 1991 to pursue my research which has yielded many seminal publications and recognition both nationally and internationally. I was appointed as the inaugural Wolfson foundation Laparoscopic Fellow in 1995 where I was fortunate to work under the tutelage of Professor Michael Bailey in the MATTU in Guildford, whose friendship and mentorship both then and since has shaped my career in Laparoscopic Surgery.

I was appointed to the staff of the Royal Victoria Hospital in Belfast as an Upper GI Surgeon in 1997. In 2013, General Surgical Reconfiguration took place in the Belfast Trust and I was instrumental in the foundation of the Emergency Surgical Unit, of which I am the Director.

I have since helped develop this Service through the creation of SAmS [Surgical Ambulatory Service]. Its interesting times in Belfast currently as regards the direction of travel of healthcare and in particular unscheduled care. Along with the other Speciality Leads and CD I am helping to steer a progressive course for General Surgery in the Belfast Trust into the future. I am a busy clinical practitioner, active academic and lifelong teacher and trainer.

Research Gate Score – 38.05 [This score is higher than 95% of all ResearchGate members Scores]